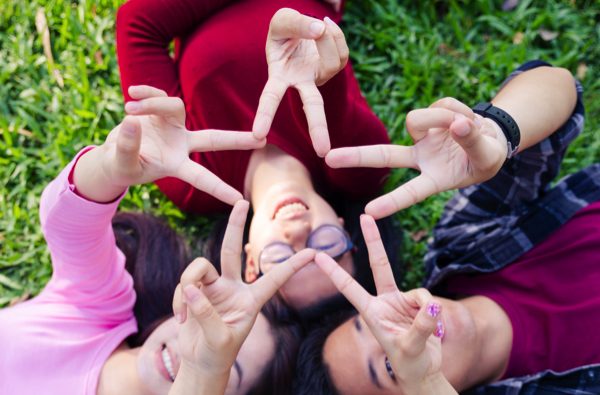 In early October, during the well-attended workshop at the VvG-conference, we introduced Parlaeus. The theme of the workshop was ‘involving citizens’. As we told, Parlaeus is the online solution for integral and administrative decision-making. It’s definitely a mouthful and the concept is so new that our visitors had to work hard to get a clear picture of what we do., Below, we will tell you what you missed if you were not able to attend the workshop.

Parlaeus is new and innovative! But what exactly is Parlaeus? Shortly put: we support the entire decision-making process, starting from the idea and ending with an e-depot, including all document streams, meetings and (multimedia) reports. What can you do with Parlaeus? Simply put: making plans (with whomever), meeting and making decisions about those plans, publishing what has been said about those plans in meetings, ensuring that those plans are executed the way they should be executed and saving everything in an e-depot in time.

The main aim of Parlaeus is to strengthen and improve the connection between authorities and citizens. With the introduction of our concept in mind, we have discussed the way Parlaeus can strengthen that connection with the participants of the workshop. The people attending the workshop came up with the ideas below.

With Parlaeus, it is possible to connect citizen initiatives to the decision-making process. Municipalities can have (groups of) citizens make a dossier about a topic that should be discussed by the Council/the Board for decision-making. For example, think about citizen budgets or a proposal for the redirection of a property.
The question is: what happens when this proposal is finalised? Who takes responsibility to bring this proposal to the right place? And what happens after the proposal has been discussed? A topic that should be discussed with us and the municipality that wants to work on this.

Another idea that was brought up, is the possibility to send citizens a notification per e-mail via Parlaeus, with regard to a certain theme or dossier. This might enable the possibility to build up a list of e-mail contacts that can be divided into citizen interests. This way, you can approach citizens directly from the decision-making process in a pro-active manner.

A lot has been said, but early adopters saw it from the very beginning: Parlaeus enables better citizen involvement.